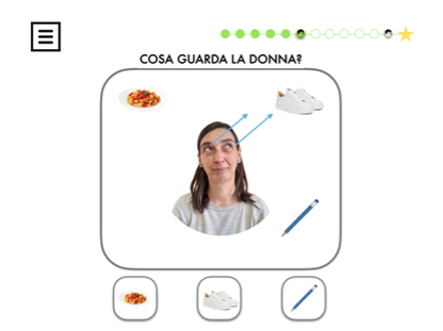 PensaMib is an app conceived as a tool to support training courses for the improvement of social and communication skills for children with Autistic Spectrum Disorder (ASD).

PensaMib is the first app to be developed following the principle that the lack of social and communication skills in the ASD is due to atypical development of joint-attention skills, which in turn would be responsible for the deficit in the development of the Theory of Mind (ToM). Thanks to the ToM, we can infer others’ thinking and, consequently, understand their intentions and motivations during their interaction with us. The deficit in the development of the ToM would thus be also responsible for the impairment that ASDs show in recognition of others’ emotions.

PensaMiB has the goal of being an engaging and amusing tool for learning and improving those skills. Through the principles of gamification, we aim to support the child in understanding which elements to consider to give attention to other people and deduce their motivations and emotions.  In analogy with videogames, the app follows a game flow which develops in three different modules, each consisting of five levels with a progressive increase in complexity.

The first module is “TO LOOK AT” and has the goal of leading the child to give attention to the direction of the other’s gaze to determine what s/he is looking at.

The second module is “TO THINK” and aims to convey to the child the idea that, when a person starts looking at something, s/he gives attention to that thing, which thus becomes the object of her thinking. Third and the last module is “TO FEEL”, which aims to link the object of other’s thinking to a specific emotional state conveyed by emotional faces.

The first levels are played within each module with an avatar (which could be chosen with the child during the flog-in). In contrast, in the last levels, the child could face the challenge of playing with the pictures of real people, allowing an evaluation of the generalization of the principles learned in each module. 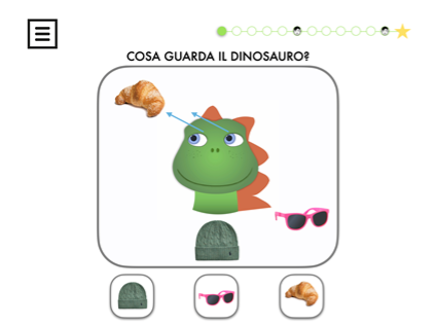 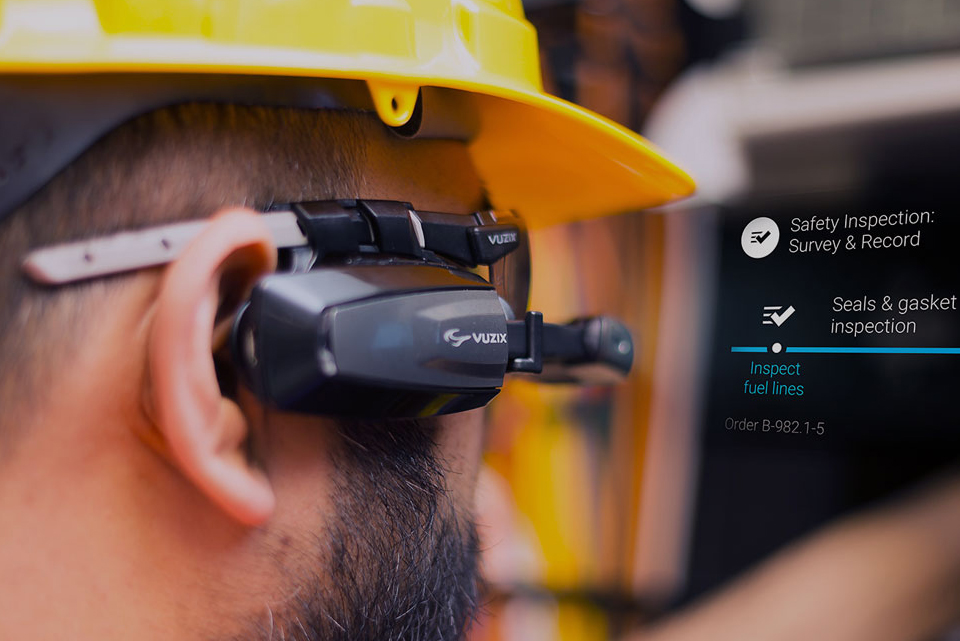 Want to collaborate? Do you have an idea?

Are you interested in the relationship between human behaviour and mobile or wearable technologies? Do you want to develop usable and innovative technologies?
Contact us

bicapp@unimib.it
bicapp@unimib.it
We use cookies on our website to give you the most relevant experience by remembering your preferences and repeat visits. By clicking “Accept All”, you consent to the use of ALL the cookies. However, you may visit "Cookie Settings" to provide a controlled consent.
Cookie SettingsAccept All
Manage consent

This website uses cookies to improve your experience while you navigate through the website. Out of these, the cookies that are categorized as necessary are stored on your browser as they are essential for the working of basic functionalities of the website. We also use third-party cookies that help us analyze and understand how you use this website. These cookies will be stored in your browser only with your consent. You also have the option to opt-out of these cookies. But opting out of some of these cookies may affect your browsing experience.
SAVE & ACCEPT